Advances in the scientific understanding of how lifestyle and nutritional factors directly influence brain function are now beginning to transform how we understand, assess and treat mental health problems.

The link between nutrition and mental health is an exciting and emerging field with thousands of scientific publications validating the importance of nutrition in the assessment and treatment of mental health conditions.

The evidence for the use of nutritional and lifestyle based assessment and treatment strategies for mental health conditions is now so impressive that there have been calls to make these interventions a key part of mental health treatment alongside psychological therapy and medication (http://www.ncbi.nlm.nih.gov/pubmed/26359904).

The brain is the most metabolically active organ, using up around 20% of all the calories you consume. Problems with regulating energy supply to the brain can lead to symptoms which are commonly seen in depression and anxiety, including fatigue, poor concentration, and nervous tension.

Neurotransmitters are chemical messengers which allow brain cells (neurons) to communicate with one another as well as with other body systems. Probably the most well-known neurotransmitter is serotonin due to the critical role serotonin plays in regulating mood and protecting against depression. Take a look below at a simplified version of how serotonin is made.

As can be seen, the production of serotonin requires multiple steps, each of which is dependent on a number of nutrients which act as co-factors or enzymes. You will also notice that optimal serotonin production also leads to production of melatonin, a neurohormone which regulates our sleep-wake cycle.

The brain’s high level of metabolic activity generates a high number of rogue molecules known as ‘free radicals’. Free radicals are unstable molecules with an unpaired electron which can damage brain cells and lead to chronic activation of specialised immune cells in the brain called microglia. Microglia activation places the brain on high alert and if our microglia are chronically switched on they can lead to devastating damage to our neurons. Such damage not only impairs mental health but can eventually culminate in neurological diseases. Nutrients help keep free radicals in the brain in check because nutrients act as generous electron donors (antioxidants), neutralising the harm of free radicals. Vitamin C is an example of a nutrient which is also an antioxidant. The brain contains high levels of Vitamin C.

Perhaps the most profound impact nutrients have on the brain is their ability to regulate genetic expression (how and when genes are switched on). One nutrient which has been found to play an important role in this respect is Vitamin D. Vitamin D receptors are widely distributed in the brain and Vitamin D directly influences genetic expression of both brain and immune system cells. Vitamin D deficiency, in addition to its well known impacts on bone heath, has now been shown to be associated with increased rates of depression, dementia and parkinson’s disease. Exciting discoveries continue to be made in this ground breaking area.

Assessment strategies incorporating nutrition and lifestyle can include:

Treatment strategies incorporating nutrition and lifestyle can include: 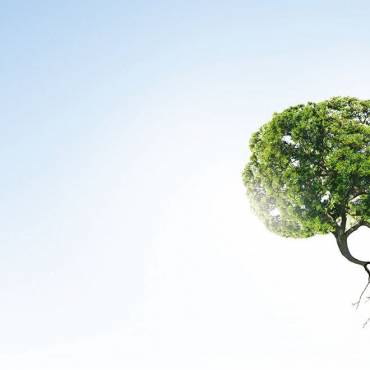 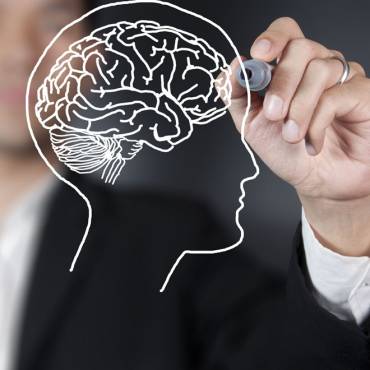