Is “Ideas Overwhelm” Burning Out Your Key Team Members? 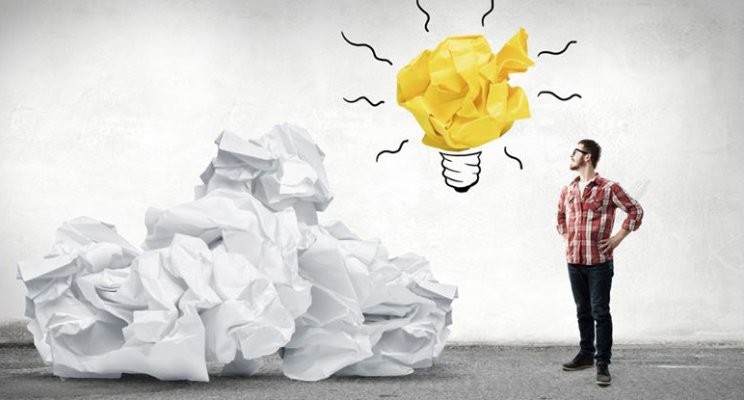 In my business coaching practice, I often identify a problem called “ideas overwhelm”. Typically this presents in the form of an innovative business founder who is high on life and continuously bursting with new ideas, plans and projects. While the downsides to this may seem to be zero, in reality “ideas overwhelm” can place a drain on staff productivity and morale.

Recently while working with a highly talented team member, he expressed his bewilderment and frustration at the constant flow of new ideas and half-baked projects his manager was coming up with. One idea would in rapid succession be replaced by another, leaving staff who were working on previously generated ideas feeling confused and at times resentful, as projects they had been working on were suddenly discarded (or fundamentally altered), cancelling out months of work.

I identified that one of the core issues in the organisation was a lack of proper containment between ideas generation and ideas execution. Management was encouraged to create systems which meant new ideas were first brainstormed and thought through within a core management team. Key staff who were prone to “ideas overwhelm” were identified. Management was guided in how to better understand the personality dynamics of these staff which limited the frequency with which these staff were redirected from their current projects.

Understanding organisational dynamics through the lens of differing personality dynamics is critical. Certain staff are particularly vulnerable to ideas overwhelm. If these staff are core drivers of your business success, promptly identifying who they are in dynamic and fast growing organisations is critical. 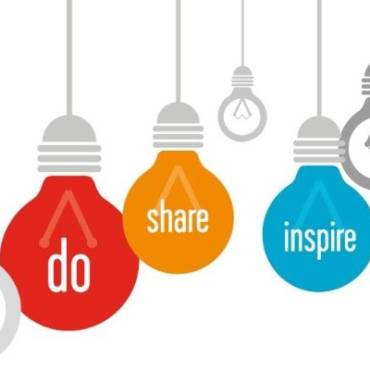 Is Knowledge Hoarding Hurting Your Business?