Is Exercise Dulling Your Saw Instead Of Sharpening It?

Are you a high-functioning individual who loves to exercise? 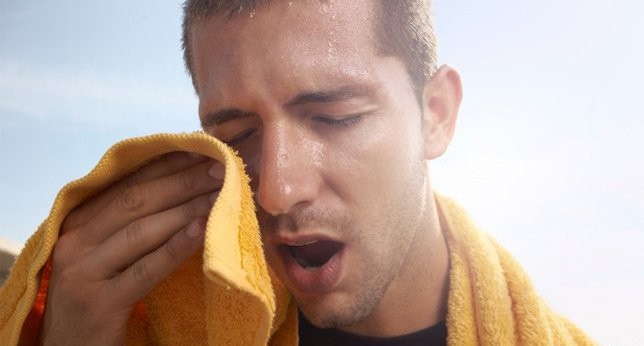 High-functioning individuals consistently seek to improve themselves because they understand that they are their greatest asset. Regular exercise is one of the ways to maintain peak physical and mental performance. But, exercise can have its caveats.

Bill was a high functioning executive I worked with who, despite regular high-intensity exercise and eating clean, complained of chronic feelings of listlessness, fatigue and low motivation. These feelings had developed insidiously over a two-year period.

Bill noticed that he felt remarkably better (energy, mood) when he exercised and for about 2 hours post-exercise, crashing soon afterward. By the time he had come to see me, Bill was dependent on exercise to keep himself from crashing. Missing a day of exercise led to a noticeable decline in mood, energy and cognitive functioning.

Intense exercises can lead to a severe stage of  burn out

In addition to my interview with Bill, identifying his core problem areas and the variables maintaining these problems, I also ran some functional tests to determine Bill’s mineral balance and adrenal function. The results were astounding. Bill was in a severe stage of adrenal exhaustion, what is called the “exhaustion stage of stress”, or in layman’s terms, “burn out.”

His lab numbers did not lie and explained why he had become so dependent on exercise to keep his head above water. His intense workouts were forcing his exhausted adrenal glands to pump up more cortisol but only temporarily. Soon after his workouts, he would crash and only more intense exercise would make him feel better.

I worked with Bill to correct his burn out, first by instructing him to moderate his exercise routine and placing him on a supplement program which helped replenish his severely depleted mineral reserves. Placing his presenting issues in the context of his mind-body system was critical to the success of his coaching.

Is your exercise routine sharpening or dulling your saw? 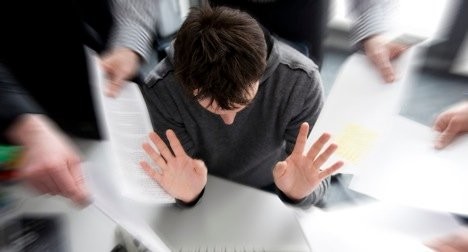 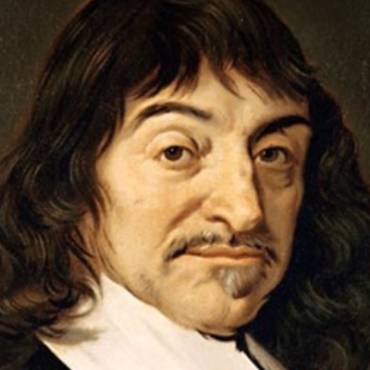